Tinnitus is one of the most widespread health conditions in the United States. It’s estimated that 45 million Americans have some form of the condition. It is defined as the feeling of hearing a sound without an outside source being present. In a small majority, the noise can come from a physical source, such as a person's heartbeat. In most cases, however, the sound is generated by the auditory pathway and/or brain.
What groups are at risk for tinnitus?

People’s experience of tinnitus can vary wildly. It can differ in:

Less often, tinnitus is the result of a blockage or ear condition which affects the outside or mid-ear and prevents sound waves from entering the inner ear. This is called conductive hearing loss.

Ear-related conditions that be linked to tinnitus include:

Less often, tinnitus is the result of complications from injuries or diseases beyond the ear, such as:

Some medications can also lead to hearing loss. And for a few patients, it’s not clear where the tinnitus is coming from! 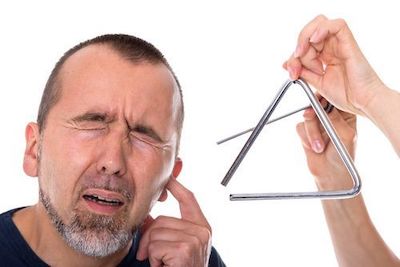 How it affects the people who have it

A longitudinal health study on the American population called ‘The National Health and Nutritional Exams Survey’ is conducted every year by the U.S. Centers for Disease Control. The latest available study results from the 2011-2012 survey included several questions about tinnitus in order to gauge the full extent of tinnitus nationwide.

The study painted a detailed picture of the prevalence and effects of tinnitus in the US. 15% of respondents had some form of tinnitus. 67% have had symptoms over a year. 26% reported chronic and persistent symptoms and 30% saw tinnitus as a “moderate” to “very big” issue which affects their everyday life. Contact us today to learn about tinnitus treatment options.

What groups are at risk for tinnitus?

Although tinnitus can affect anyone at any time, there are certain groups that will be more susceptible. Below are some of the groups at a greater risk for tinnitus. 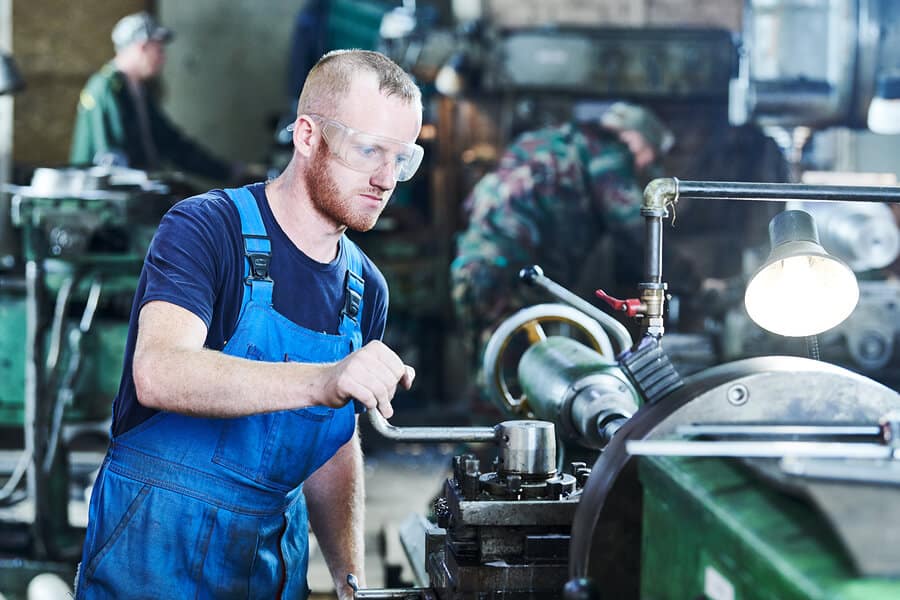 Hearing loss caused by noise has been one of the most common occupational health issues in the United States for almost 30 years. Farm workers, mining workers, construction workers, manufacturers and those in the transport face a high risk because of the noise in their working environments.  According to some figures, since 2004 over 125,000 workers have suffered permanent hearing loss due to their working environment. 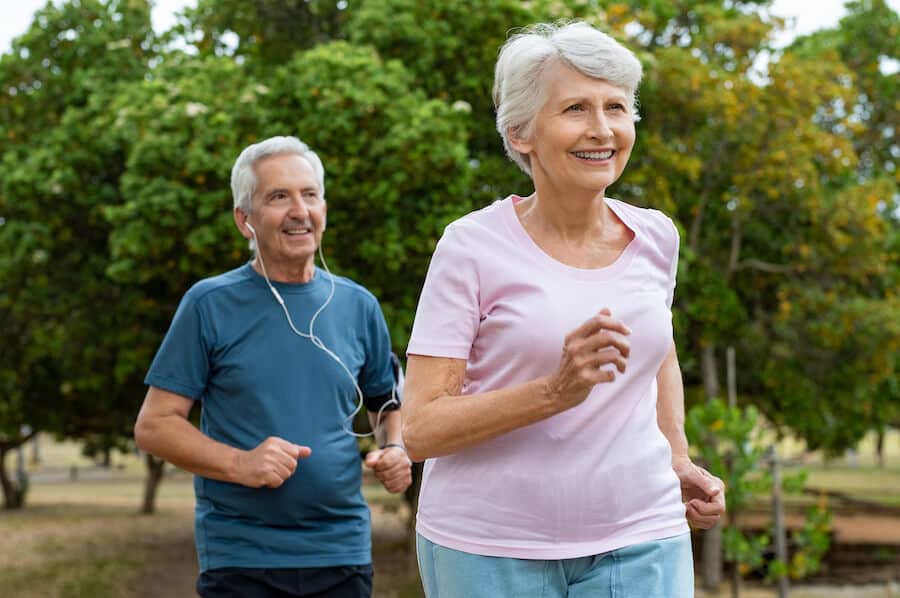 As mentioned before, hearing loss is heavily associated with tinnitus, and those over the age of 60 are more susceptible to hearing loss. That’s why seniors are likely to develop tinnitus.  About 30% of older adults are experiencing tinnitus on a regular basis.

For military personnel, tinnitus is a tremendous problem. The risk of noise-induced hearing loss and tinnitus in those on active duty is high due to the exposure to firearms, explosive devices and loud equipment. It can take a lifetime to have consequences for the operating noise exposure. Tinnitus is the leading service-related injury among U.S. veterans. In 2012, 9.7 percent of all veterans were eligible to receive disability payments for tinnitus.