Individuals with hearing loss are at an increased risk for developing cognitive decline and dementia. While this is troubling, the good news is that two recent key studies have found that restoring hearing with today’s leading treatment options could prevent or slow down the development of dementia.
How does hearing loss lead to dementia?

The link between dementia and hearing loss

The first such study found that untreated hearing loss sped up cognitive decline (a key pre-condition to dementia) by 24%. The study was led by Dr. Frank Lin, an otologist and epidemiologist at Johns Hopkins University, and analyzed the cognitive abilities of nearly 2,000 participants with an average age of77. Some of them had severe hearing loss while others had normal hearing. After observing participants for six years, they found that those with severe hearing loss were 24% more likely to show reduced cognitive abilities than the rest. Hearing loss actually sped up age-related cognitive decline.

The second significant study found that hearing loss increased the risks of dementia and disability. The research was conducted by Helene Amieva, a neuropsychologist and epidemiologist working at Inserm in Bordeaux. She followed at the health developments of 3,777 participants aged over 65. A third of these had hearing loss. She found an increased risk of dementia and disabilities in this group when compared to the others. 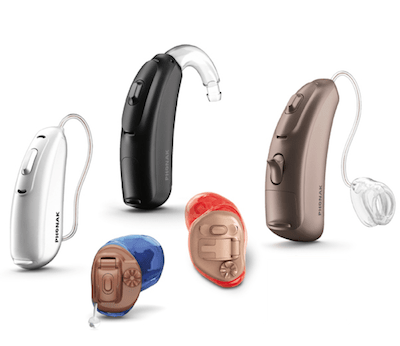 How hearing aids can help

In further findings on the same study by Amieva which we mentioned earlier, she found that the increases in the risk of dementia and disability were not found in those who wore hearing aids. Rather, people with hearing loss who use hearing aids have exactly the same chance of staying independent as people with normal hearing.

It’s not hard to see why she came up with that conclusion. Proper hearing health care can enable those with hearing impairment to maintain an active, engaging lifestyle. Keeping the brain mentally fit, with social interactions, communication, reading, playing games, etc., is a recipe for a long, healthy life!

By stimulating your brain more, you will reduce the chances of cerebral atrophy and with hearing help, you are less likely to suffer from cognitive overload. If you have hearing loss, getting it treated could go a long way towards helping you ward off the risk of dementia as you get older.

How does hearing loss lead to dementia?

Although more research is needed on the effects of hearing loss on the development of dementia, Dr. Lin suggested three main areas that untreated hearing loss could lead to, increasing the chances of developing dementia. 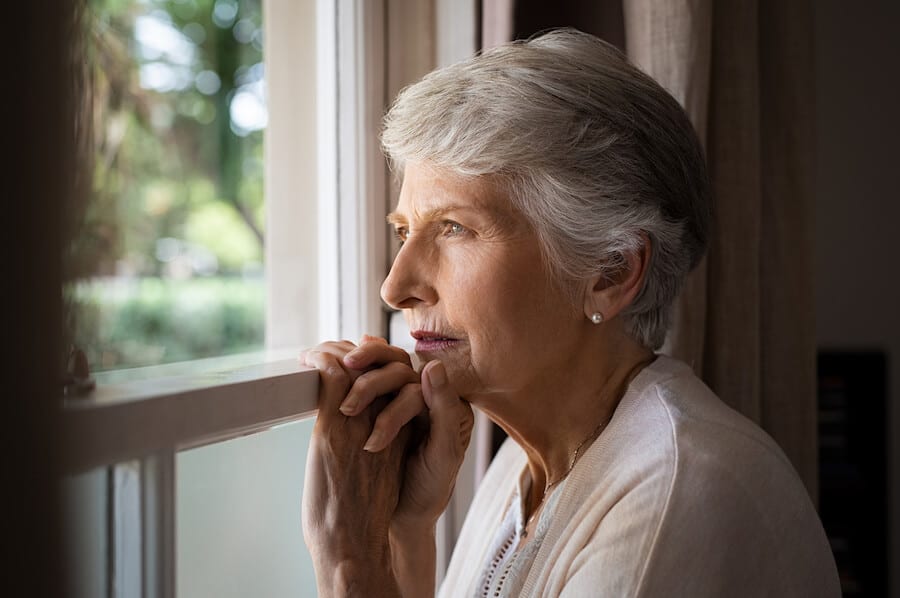 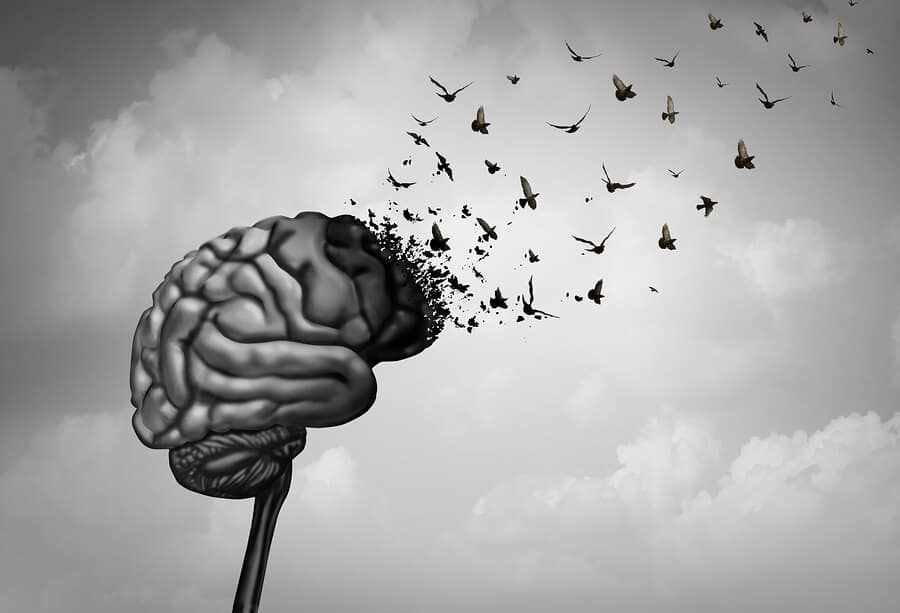 Multiple scientific studies have demonstrated that hearing impairment is associated with accelerated brain atrophy in both the overall brain, as well as even more advanced reductions in volume associated with the memory, hearing, speech and language portions of the brain.

Cerebral atrophy is a hallmark feature of individuals with dementia. A decrease in brain volume is essentially the result of losing millions of neurons. As the auditory system ages, we lose sensory cells in our ears. Each of those cells has the potential to make connections with millions of cells throughout the brain in areas involved with hearing, speech, memory, and beyond; thus, losing your hearing with aging effects much more than just your ears! 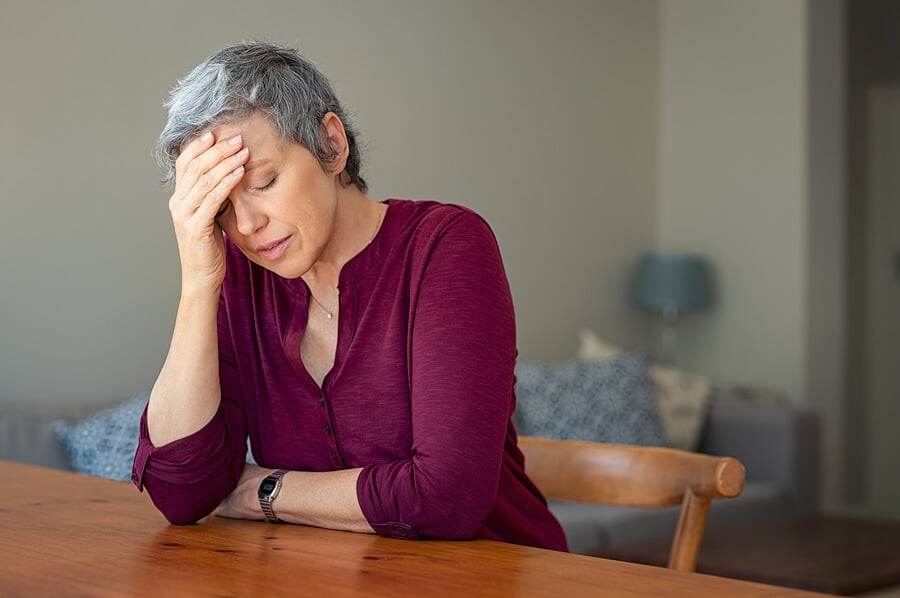 Cognitive Overload (i.e. Working Your Brain Too Hard to Hear)

Hearing loss is not normal, and neither is the excess strain that is put on your brain. While hearing loss may be more common, it is critical that hearing loss be treated. With hearing loss, the brain is constantly on ‘overload’ trying to fill in the missing pieces, and follow the conversation. The extra time it takes you to follow what is being said in a conversation can really add up, and put excessive wear and tear on your brain.